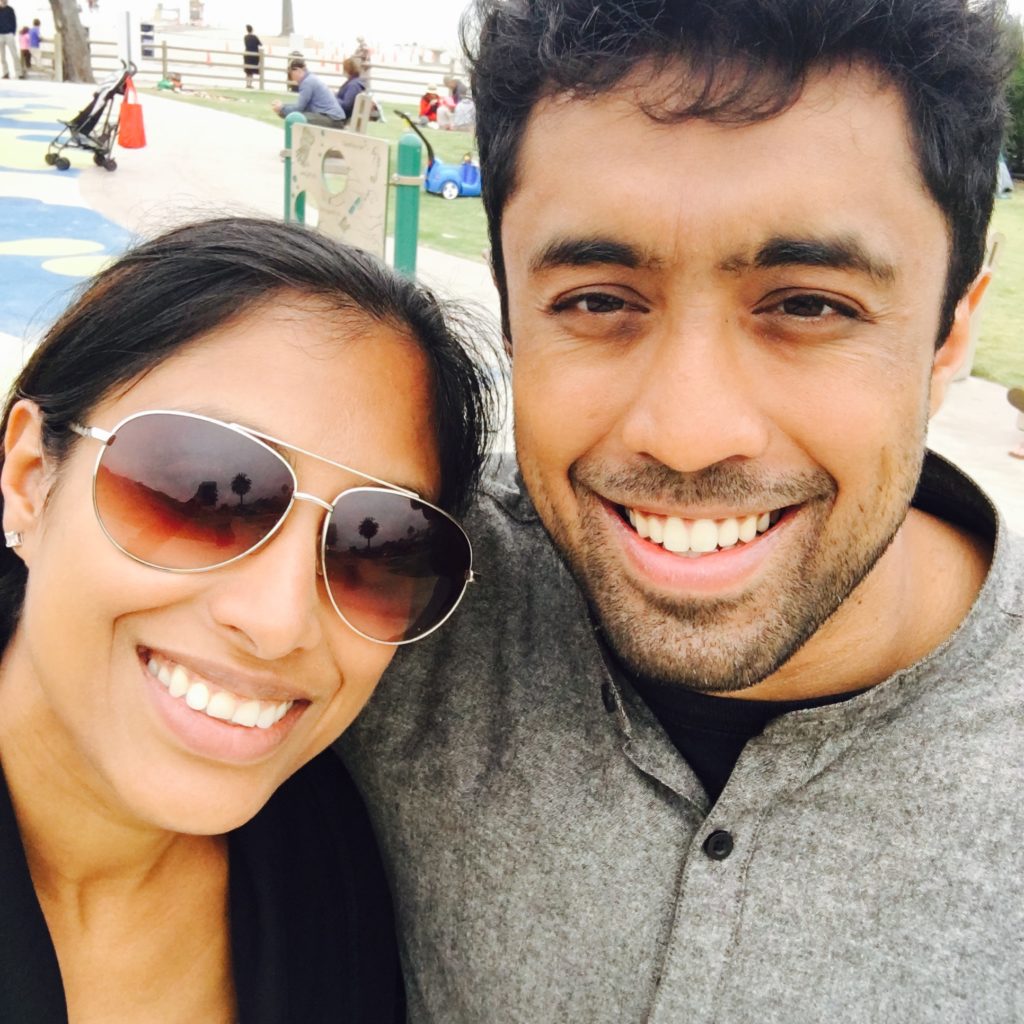 We don’t talk often. My brother is what many of us late 30-something year olds call a millennial. We are a decade apart, which sometimes feels like a world apart.

He doesn’t even have Facebook. He lives in an artist co-op in Brooklyn, yet works for a company that has some sort of technology that will revolutionize the world (I still do not fully understood it…but just know he can work from home some days and is sent to Japan, Dubai, and cool places I have never been to).

This past weekend, he had done a meditation-writing workshop in Los Angeles (I assume with other 20 something year old geniuses who don’t follow society norms) and then called me after. I had left him a message that morning, like an older sister would, to see how he was after the workshop.

“I had to write down who I admired the most and I thought of you didi.”

The tears flooded my eyes. He’s a man of few words but his heart shines right through them.

While we grew up in different generations, that brother-sister bond has been instilled in us through our parents’ insistence on maintaining Indian culture in our home.

Every year, my sister and I tied a little string, a Rakhi, around our baby brother’s wrist for the Raksha Bhandan holiday. This Rakhi was to symbolize our connection, the circle of a bond that keeps going. My parents had us refer to one another with terms of their motherland. Didi meaning sister, and bhai meaning brother. As a lover of language, I know these Sanskrit derived words are deeper than just their English counterparts.

They symbolize a divine bond that is spoken through action. Him feeding me mithai, sweets adorned with cardamom and rose. My hand passing over his head from a diya, sending blessings into the universe. Both of us placing red powder, the tilak, on each other’s foreheads. Hands clasped in prayer, eyes closed and visualizing protection and prosperity.

And through it all, new babies in our family, losing grandparents, mommy’s cancer, moving across the country and more…this bond has carried us. Strengthened us.

You know, he may call me his rock star but I’ll send him a little note to tell him “bhai, you too are my rakh star.”

Share this...
« why is a rakhi only for boys? modernizing an indian tradition
why girlfriends are the best »

To guide and inspire a new generation of South Asian women to lead a positive, healthy, culturally infused lifestyle.